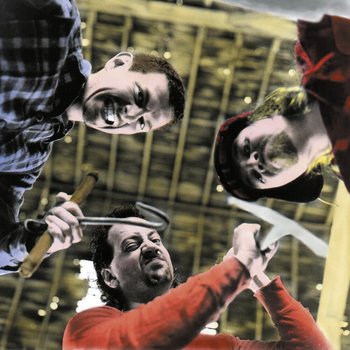 Macabre is a Thrash/Death Metal/Grindcore band from Downers Grove, Illinois. Formed in 1984, they are remarkable for the longevity of their lineup and the consistency of their sound from album to album. They have a Lighter and Softer side project, called Macabre Minstrels, that still contains grim content to happy, soft music.