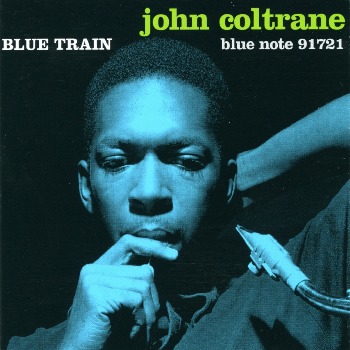 Blue Train is John Coltrane's second solo album, released in 1958. It's most famous for the title track and widely seen as one of his greatest records.