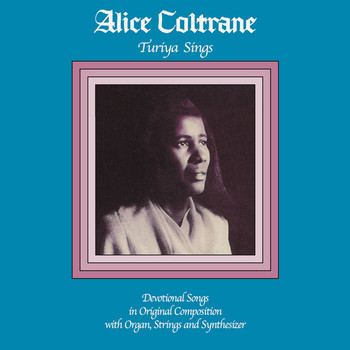 Turiya Sings is an album by Alice Coltrane. Released in 1982, it's a record entirely comprised of Alice's devotional singing, new age synthesizers and Vedic chants. Turiya Sings was a self-released cassette, issued in 1982 and a hard-to-find collector's item since then given that Alice (by this time going by the name "Swamini Turiyasangitananda") had only given the cassette to members of her ashram (a type of monastery for South Asian religions). Fortunately, it would be re-released in a compilation from Luaka Bop called World Spiritual Classics: Volume I: The Ecstatic Music of Alice Coltrane Turiyasangitananda.

Tropes pertaining to this album