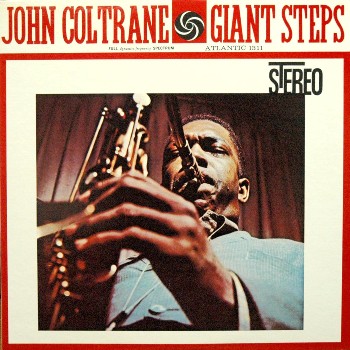 Giant Steps is John Coltrane's fifth studio album, released in 1960. The iconic record is considered to be his breakthrough as a band leader and is famous for the title track and one of his signature songs: "Naima". The album was inducted into the National Recording Registry in 2004.