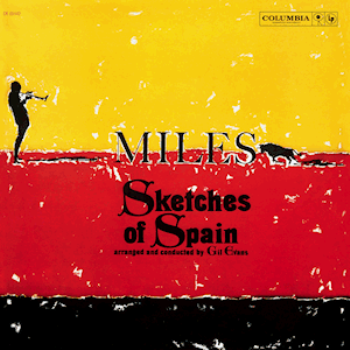 Sketches of Spain (1960) is a famous and popular album by jazz legend Miles Davis. It won a Grammy Award in 1961 for "Best Original Jazz Composition" and is one of the most famous and highly regarded "third stream" (i.e., fusions between jazz and classical music) albums ever recorded, along with Charles Mingus' The Black Saint and the Sinner Lady and Let My Children Hear Music.