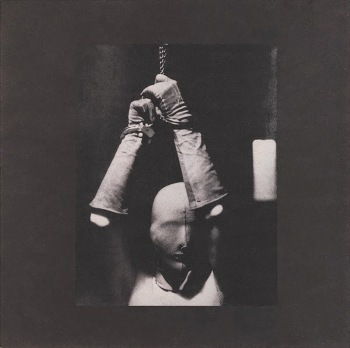 Radio is a 1993 album by John Zorn's band Naked City, the fourth in the band's catalogue. It was the first record to be completely composed by Zorn himself.