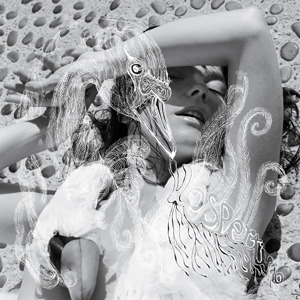 Swirling black lilies, totally ripe...
I have a recurrent dream
Everytime I lose my voice
I swallow little glowing lights
My mother and son baked for me
— "Heirloom"
Advertisement:

Björk described the album as the complete opposite of the previous record, Homogenic.

Vespertine can be construed as a prequel, however unintentional, to her future album Vulnicura, where the arrangements and style are similar, only instead of celebrating the blooming of a relationship, she works through and mourns its dissolution.