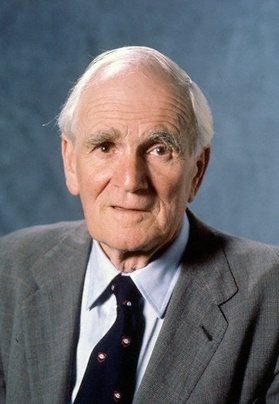 He spent a good part of his acting career between 1939 (with an interlude of five years as he was prisoner of war in Germany during World War II) and 1963 as an uncredited extra.

Llewelyn started playing Q, the snarky quartermaster who provides the best agent of Her Majesty with all the cool and lethal tech he needs for his missions, in From Russia with Love, and it caught on. Goldfinger cemented him in the role with his introduction of the legendary modified Aston Martin DB5 and ensured it would define his career from then on. He appeared in seventeen out of the eighteen James Bond films released between 1963 and 1999, the only exception being Live and Let Die. He is the actor who appeared the most in the franchise in the same role by a long shot.

In a sad twist of fate, he died after being injured in a car accident at age 85 three weeks after the release of his last film, The World Is Not Enough, in which his Q discussed going into retirement and sort of passed the torch to John Cleese.