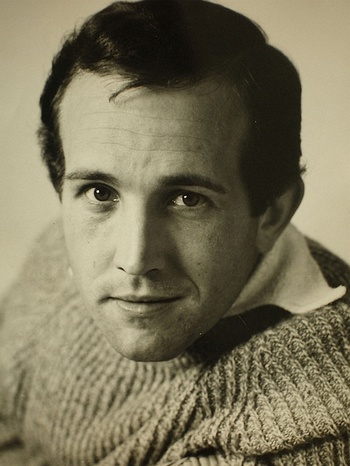 Ian Mackendrick Hendry (13 January 1931 – 24 December 1984) was an English stage, TV and film actor. He was active from the late 1950s to his death, especially on stage and television.

The series The Avengers was originally conceived as a star vehicle for him in 1961, with Patrick Macnee as his co-star. The first season's production was marred by a strike and Hendry left to pursue movie roles, leaving Macnee as the show's main star. Three of his episodes have been saved, the rest is considered lost.

He passed away from stomach haemorrhage in 1984 at age 53.