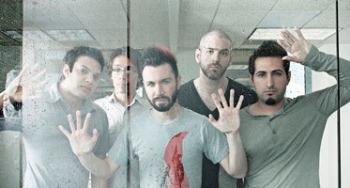 Periphery are an American Progressive Metal band founded in 2005, whose relative success has made them leaders of the so-called 'Djent' movement, a recent wave of metal acts that employ Meshuggah's chugging, rhythmically complex riffing style as a key component of their music. While acts like SikTh and Textures may have developed the prototypical form of the subgenre, creating a more melodic and experimental take on the original formula, Periphery are generally credited as its zeitgeist band, kickstarting the popularization and diversification of the genre.

Give me the tropes to work it out: