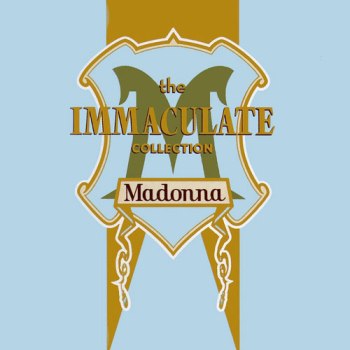 The Immaculate Collection is Madonna's 1990 Greatest Hits Album, featuring 15 previously-released songs as well as two new ones, "Justify My Love" and "Rescue Me". All the tracks were remixed (and in some cases, rearranged) to show off the at-the-time newly-introduced QSound, which is supposed to emulate quadraphonic sound from two stereo speakers; the album was the first product to make use of QSound. It was accompanied by a video collection of the same name and by a Greatest Hits EP called The Holiday Collection which was only released in the United Kingdom. The "Justify My Love" video, however, was released separately.