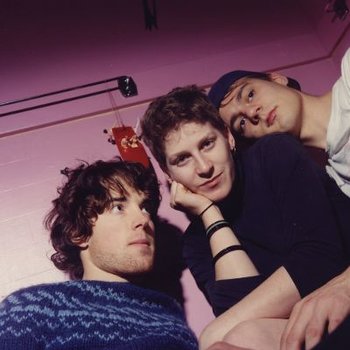 Beat Happening is an American Indie Pop / Post-Punk band from Olympia, Washington. They are an influential band in the lo-fi and twee pop movements. The band is signed to the seminal independent label K Records, a favorite of Kurt Cobain, and founded by lead singer Calvin Johnson.