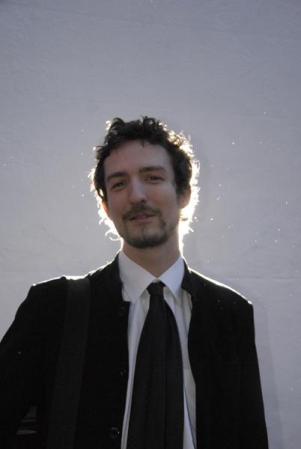 Francis Edward Turner (born 28 December 1981) is a singer/songwriter from Winchester, UK. While originally part of a post-hardcore band called Million Dead, he then went solo playing folk/punk songs with his acoustic guitar. From his third album 'Poetry of the Deed' he has largely used electric guitars, and strings for his fifth album 'Tape Deck Heart'

He was born in Bahrain.