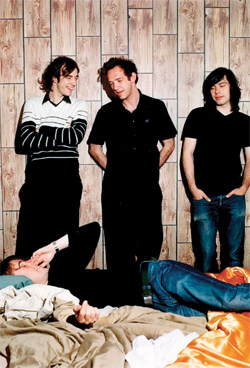 However, Soulwax is best known for the extensive quantity of popular remixes they have created. They have remixed everyone from The Rolling Stones to Justice to MGMT. They have done this under both their traditional name and their alter ego, 2 Many DJ's (2manydjs).

Soulwax is also known for "Radio Soulwax," a website that broadcasts their remixes mixed together as a 24/7 ad-free internet radio station. This station also features an odd visual component based on the album covers of the original records.