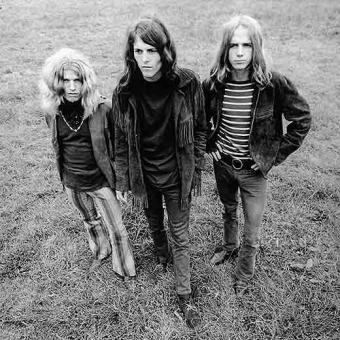 Blue Cheer was an American Psychedelic Rock/Blues Rock band from San Francisco, active from the late 1960s until 2009, when longtime member Dickie Peterson died of prostate cancer. Their first album, Vincebus Eruptum, was a major influence on Heavy Metal music, with its thick guitar assaults.