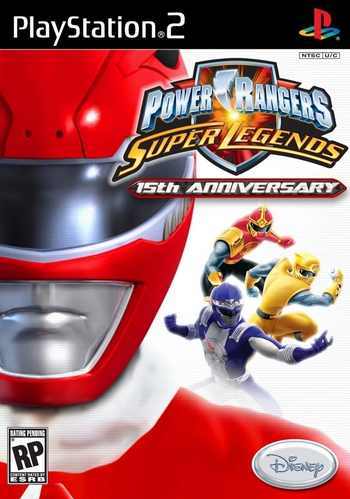 The power lies on their side.
Advertisement:

Power Rangers: Super Legends was a Licensed Game for the Power Rangers franchise published by Disney Interactive Studios and released in 2007 on PC, PlayStation 2, and Nintendo DS. The console version was developed by Artificial Mind and Movement, with the DS version developed by Handheld Games.