Memes / The Rise of Skywalker 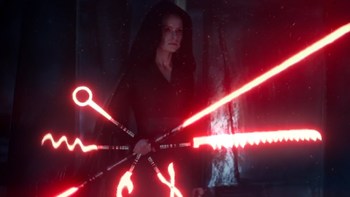 The dark side all-purpose tool.
General Hux: I'm the meme.
Poe Dameron: I knew it!
Finn: No, you didn't.
Advertisement:

Luke: A thousand memes live in you now.