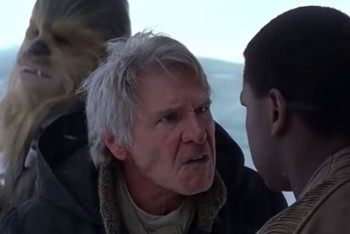 That's not how the Force works!

Han Solo: "But I never made a meme with Kanjiklub!"
Bala-Tik: "Tell that to Kanjiklub!"

"Forgive me. I feel it again...The pull to get off TV Tropes. The Supreme Troper senses it. Show me again the power of TV Tropes, and I'll let nothing stand in our way. Show me, Troper, and I'll finish what you started."
—Kylo Ren