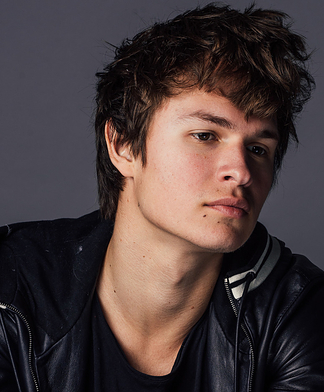 He's best known for portraying Augustus Waters in the the film adaptation of John Green's The Fault in Our Stars opposite Shailene Woodley, with whom he also co-starred in the The Divergent Series as Caleb Prior. While these films gave him a reputation as a leading teen heartthrob of his time, his appearance in the title role of Edgar Wright's 2017 action comedy Baby Driver earned him widespread acclaim for his performance and viability as an action star.

Some of his other film credits include the 2013 Carrie remake (his acting debut), Jason Reitman's Men, Women & Children, a cameo in another Green adaptation, Paper Towns, and Tony in Steven Spielberg's West Side Story. He currently has a full slate of future roles, including a young John F. Kennedy in Mayday 109, a film about his days in the United States Navy, and the crime thriller Forest Kind alongside Jake Gyllenhaal.

In addition to his acting career, Elgort is also a recording artist, producer and DJ. He released a number of singles and remixes under the stage name Ansølo, which he's since dropped in favor of his real name for his most recent material.