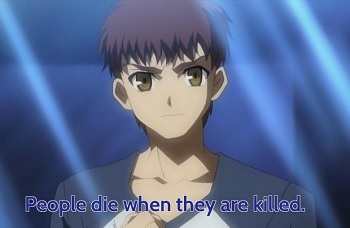 Yes, yes they do.

Since most anime-viewers are big nerds, there are naturally going to be a lot of anime-inspired Internet memes.