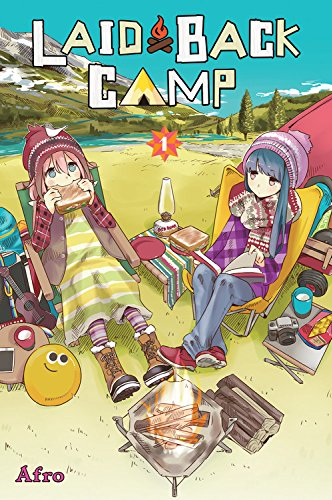 "Nothing really happens, but in a really good way."
— Sayaka Ohara, voice of Alicia in ARIA
Advertisement:

Iyashikei (癒し系) is Japanese for "healing", a term used for anime and manga created with the specific purpose of having a healing or soothing effect on the audience. Works of this kind often involve alternative realities with little to no conflict, emphasizing nature, the mundane and the little delights in life. If anybody talks about a "Moe" genre about cute girls doing cute things, it may very likely be in this genre.

See Slow Life Fantasy for a similar genre, the main difference being that the hero has to actively reject adventure.

Works in this genre: