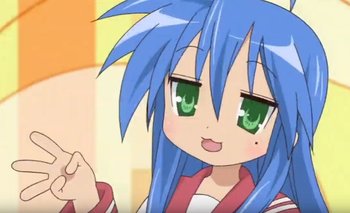 You're out of touch, I'm out of time
But I'm out of my head, When you're not around
Advertisement: