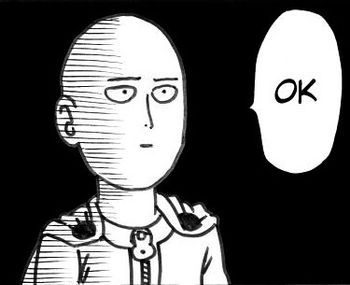 One-Punch Man could never have been adapted into manga (and later into an anime) without gaining some online infamy...