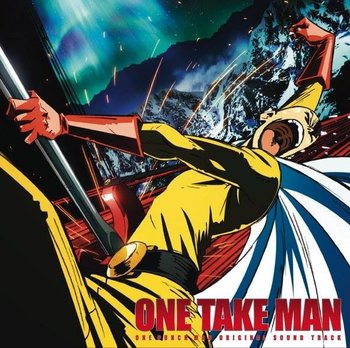 ONE PUUUUUUUUNCH!!!
With the anime adaptations by Studio Madhouse and J.C. Staff come many great songs.Opening theme songsBoth of the opening songs are epic rock pieces which really set the mood for the action in each episode.
Advertisement:

Ending theme songsThe ending songs are also great, though they clash with the other tracks in how calm and peaceful they are.