Spoilers off is in effect on Moments pages! All spoilers are unmarked! You Have Been Warned! 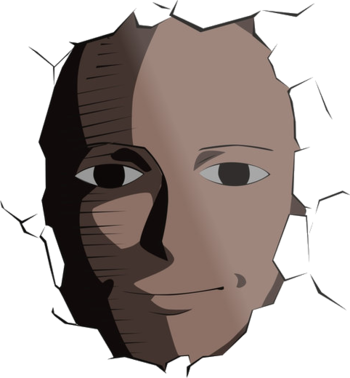 "Found You..."
Advertisement:
open/close all folders
In General
Heroes
In some ways, the heroes are just as creepy as the monsters and villains they fight against and these in particular stand out.
Advertisement: