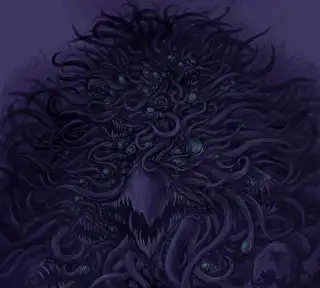 With no ratings system, no Moral Guardians, no restrictions, and nothing but your skills holding you back, the next update of your favorite Webcomic might just be the one to be burned into your mind forever.

NOTE: As a Moments subpage, all spoilers are unmarked as per policy. You Have Been Warned. Tropers are naturally curious. Having them stumble into links which scar them for life is not to everyone's tastes. Merely adding a link without a description is not enough for an example. Remember, even description of what's behind the link is still scary on its own.