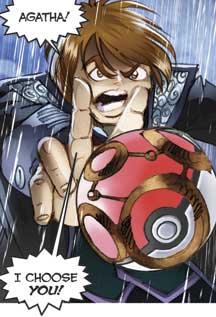 Webcomics is a very diverse medium with many authors and artists being fans of various other forms of media, franchises and etc. This page lists as much Shout Outs as possible from several online comics coming from the Webcomics media.

Works with their own subpages:
Advertisement: