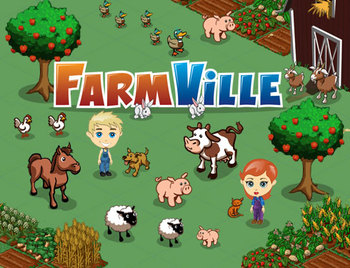 Due to the deprecation of Adobe Flash in browsers, as well as Google Chrome removing support on December 31st, 2020, Zynga announced it would shut FarmVille down at the end of the year too. They launched FarmVille 3 in 2021 as a replacement on mobile phones - FarmVille 2 had already existed since 2012 and is also available on mobile, thus survived the demise of Adobe Flash.