This page has been made compliant with the Spoiler policy that includes not putting spoilers on Moments pages, including Nightmare Fuel.

This is one of the pages that had many things in spoilers prior to the rule's enforcement, so read at your own risk if you came here without being aware of major story developments. 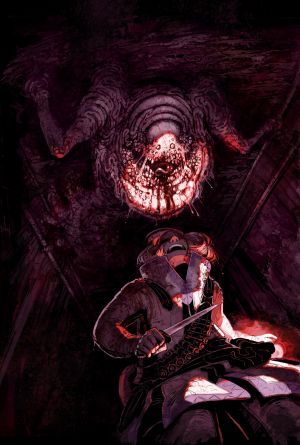