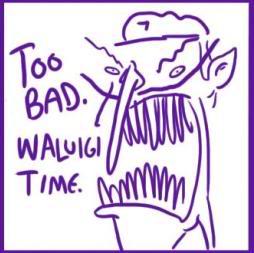 Webcomic readers/artists have been known to create their own memes, which are usually adapted from other sources and printed in comic form.

Webcomics with their own subpage: