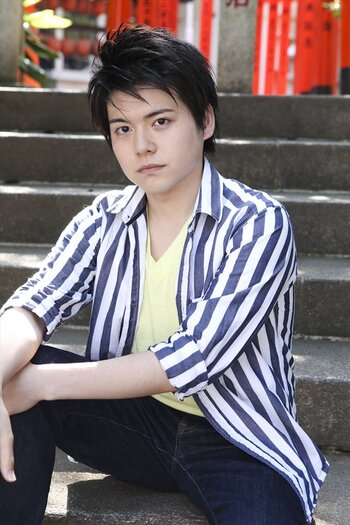 Yūma Uchida (born September 21, 1992) is a voice actor from Tokyo and is a member of I'm Enterprise. He is the younger brother of Maaya Uchida and both have worked together in some anime.

Along with his blooming VA career, he debuted as a singer under King Records on May 30, 2018 with the single "NEW WORLD". Since then, he has been steadily releasing music under his name, which has been consistently been well-received by the public.