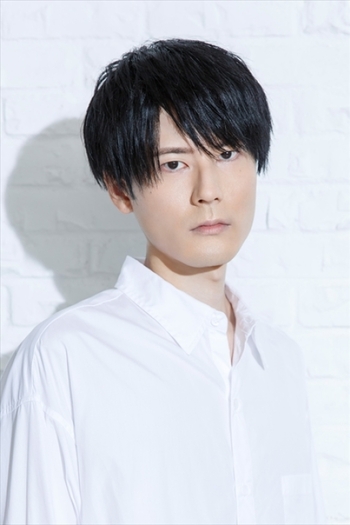 He made his debut as Roxas in Kingdom Hearts II. In the 5th Annual Seiyuu Awards, he won the Best New Voice Actor award for 2011.

He often appears in anime with Miyu Irino and/or Mamoru Miyano. He also often plays the younger male to Megumi Toyoguchi's older female, also often play as a couple with Kana Hanazawa.

Tropes associated with him.