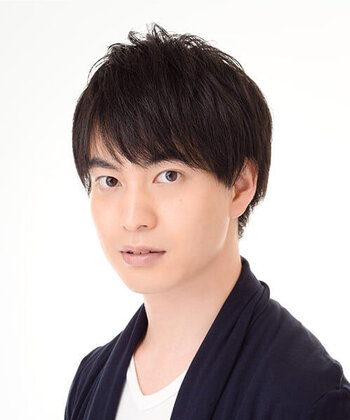 Yuusuke Kobayashi (born March 25, 1985) is a voice actor from Tokyo. Although he had a history of voicing male leads before, he finally gained prominence in when he voiced Subaru in Re:Zero., as well as Arslan in The Heroic Legend of Arslan.

Not to be confused with fellow seiyuu Yusuke Kobayashi (note the one "u").