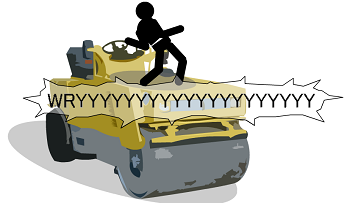 that took ZA WARUDO by storm.
DIO: Oh? You're on TV Tropes? Instead of doing something else, you're on this website? Even though many tropers here have warned you not to spend too much time on this website, like an exam student scrambling to finish editing this page before the edit lock expires?
Jotaro: I can't meme the shit out of you without getting closer.
DIO: Oh ho! Then trope as much as you like.
Advertisement:

Also known, called, and referred to as "Jojokes".

JoJo's Bizarre Adventure is without question the most Meme'd manga to ever run in Shonen Jump. Exploding in popularity overseas when the anime released, the bizarre nature of the series makes it perfect for Memetic Mutation.

open/close all folders
In General
Advertisement:
Animated Adaptations (OVA, David Productions Anime)
Video Games (Heritage For The Future, All Star Battle, Eyes of Heaven)
Fan Works
Dio: You thought your first meme would be JoJo, but it was I, Dio!!