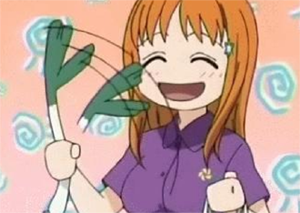 I've been spinning for HOW long?!

When your own creator is said to be a troll by the fandom...

Since when were you under the impression that you were reading this page?