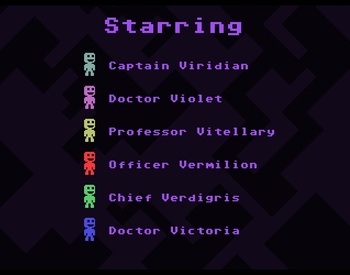 Vi Veri Vniversum Vivus Vici.
Sometimes a character doling out Rule #1 has a snappy list of a few words, each beginning with the same letter. He can therefore refer to the rules as "the five M's", or whatever. For added comedy, they may not exactly start with the same letter.