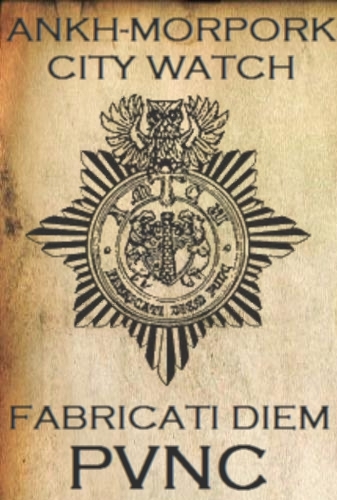 One of the best ways to show one's status or credibility really pretentiously is with a Latin motto. After all quidquid latine dictum sit altum videtur.note Whatever is written in Latin sounds profound. In the old days, it conferred some level of prestige, and only Smart People Know Latin, so whoever still uses it now is either trying to show how much smarter, richer, and generally more awesome they are than us, or else they know how to use the "English to Latin" translation capability of Google Translate (or Bing, if it ever adds Latin).

Dog Latin can be used in place of actual Latin for comedic purposes. If the translation isn't given, this becomes a Bilingual Bonus. See also Gratuitous Latin.