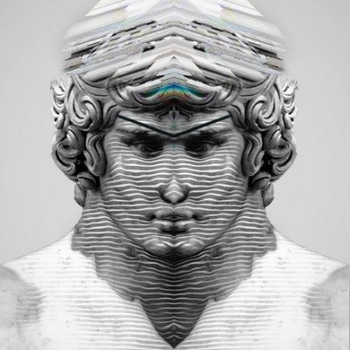 THERE IS NO LORE
"I upload everything."
— The channel's motto
Advertisement:

VvvvvaVvvvvvr is a YouTube channel created by Hintlord on January 19th, 2017. It is inspired by SiIvaGunner... or rather, SiIvaGunner fan channels and their tendency to be very bad. The premise of the channel is simple: It will upload anything submitted, no matter how terrible it isnote Exceptions are made for things that go against YouTube's rules, and a few more submission rules have been added over time, but there were none when the channel started. As a result, the channel is a Denser and Wackier take on "high quality rips" that, while ostensibly still being Bait-and-Switch video game OSTs, is a mess overrun with completely made-up "games" that more often than not only show up once, with too many Inside Jokes to count.

, and its official Bandcamp page can be viewed here

music: vvvvvavvvvvvr
composre: television trope
playlist: there is no playlist, this is a tv tropes article
platforum: whatever