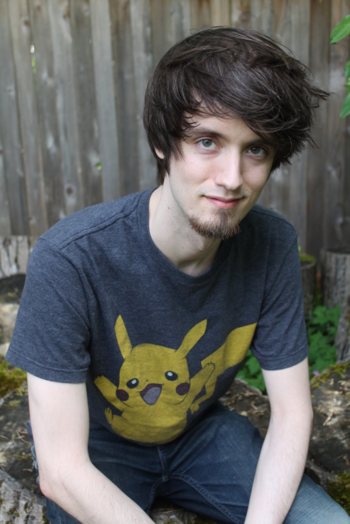 (real name, Austin Hargrave, born July 25, 1990) is a YouTube personality who does game reviews, Top 10 lists, and hosts a number of other features, such as The G-Files (looking at weird things in video games) and To Kill An Avatar (exploring Video Game Cruelty Potential). He's the co-founder of the now resurrected NormalBoots.com

and was a featured contributor on Blistered Thumbs.

He also has a gameplay channel, called PBGGameplay

. There he posts a number of different videos: Firstly, the popular ''Hardcore!'' series, in which he and his friends try to complete an objective in a game... but if they die, they're dead for good. The videos star many of his friends, including JonTron and ProJared. Besides that, he has the Collection series where he tries to get every item in a set in various games. And lastly, he has another secondary channel, called Peebs

"Hardcore!"
These tropes have now been moved to their own page at PBG Hardcore.
Peebs Channel Tropes
Feedback

Its Sonic the hedgehog!

Its Sonic the hedgehog!