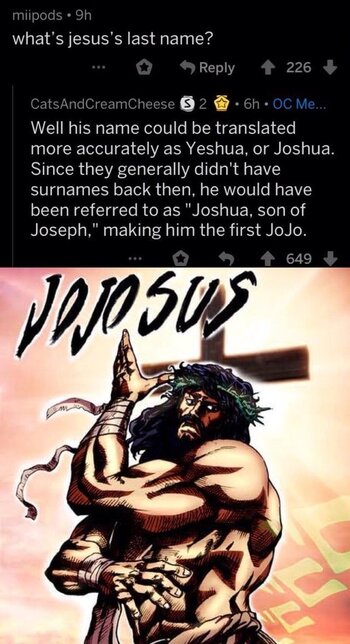 It really was all meant to be.
Advertisement: