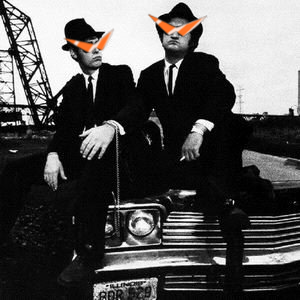 We're on a mission from god. Just who the hell do you think we are?

Kick reason to the curb and go Beyond the Impossible! That's how Memetic Mutation rolls!