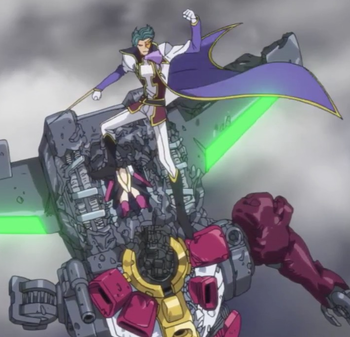 Code Geass is a show that manages to combine huge crowning moments of awesome with huge narm. This is the perfect combination for the development of Fabulous memes.

WE TOLD YOU THIS WOULD GET ITS OWN PAGE SOON!

Doubtless there will be more to come in the new Code Geass project(s).