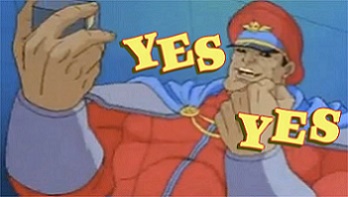 This is delicious!
Advertisement:

Western cartoons have spawned a lot of memetic catchphrases and moments.