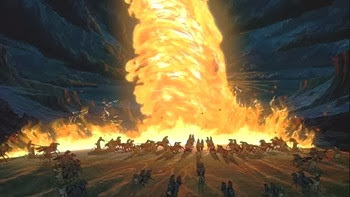 You like cartoons, don't you? Don't be ashamed... it's okay. We like 'em here, too. We especially liked seeing awesome stuff happen in these cartoons.