The Short Guy with Glasses 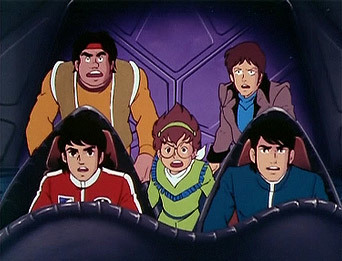 Usually a boy who is much younger than the rest of the group, but is technically the smartest. This kid always has a plan (and a back up plan) when it comes down to it. Often wears green for some reason. Can be The Runt at the End.

Compare Bookworm and Literal Bookworm, who both also tend to be short and studious. See also Shorter Means Smarter. Potentially overlaps with Bespectacled Cutie, especially when the character is female.

Not to be confused with That Guy With The Glasses.