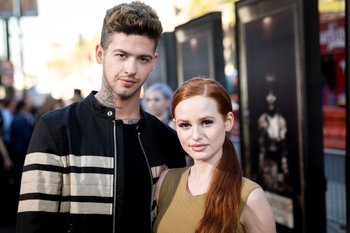 One Head Taller? Huge Guy, Tiny Girl?
"Being tall has a major impact in general. It takes some courage to be as big as you are - to live up to it and not be intimidated by the graceful tiny people."
— Sigourney Weaver
Advertisement:

These are tropes that all have to do with height. Compiling this list was a tall order, but we made short work of it.

See also Bigger Is Better, Length Tropes, and Tiny Tropes for other tropes about size. For aerial heights and distances, see Dangerous Heights.