As this is a Moment page for post-discussion, spoilers are off via policy. Proceed with caution. 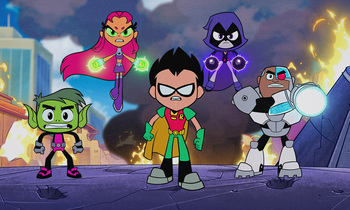 Proof that the Titans can still be heroes when the time calls.