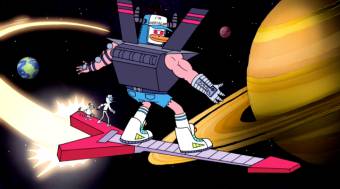 As a rule, Regular Show relies heavily on the rule of Mundane Made Awesome in every episode. These are but a few examples.