Per site policy, moment pages are Spoilers Off. You Have Been Warned. 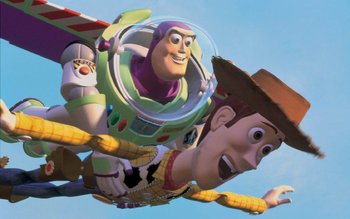 "To infinity, AND BEYOND!!"
Advertisement: