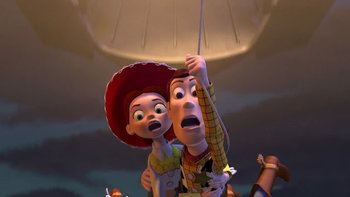 "Well, then let's find out together!"
Advertisement: